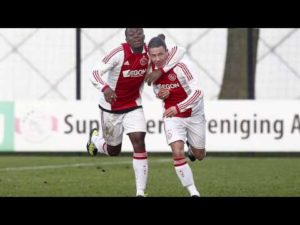 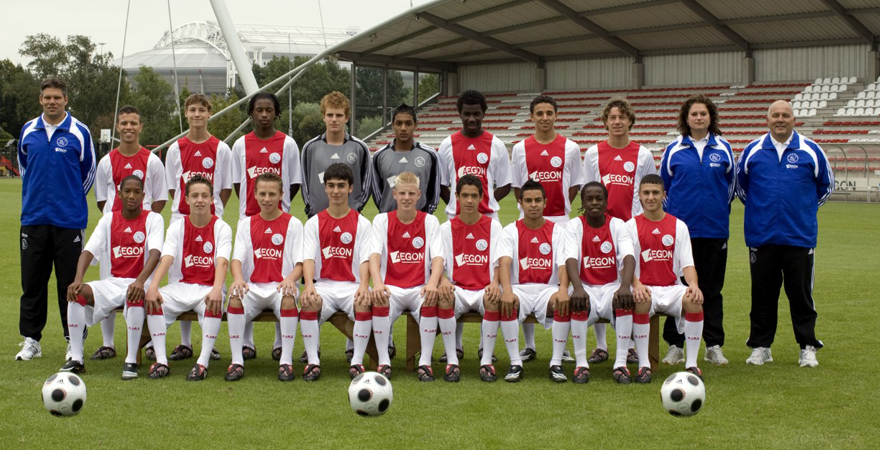 Jip Bartels is our New Jersey + New York Camps Director – Coach Bartels played for AFC Ajax youth academy and Dutch national youth teams. . He also played for FC Utrecht. He’s an experienced youth coach with more than 20 years of experience as a (professional) football player. After being forced to stop as a professional player due to injuries he finished his Master Business Administration at the University of Amsterdam in 2017. Jip has also worked with the World Famous “Cruyff Football Academy”. The official heir and worldwide guardian of Johan Cruyff’s football legacy.

After his playing career ended, he coached at the famed Ajax Academy. Coach Bartels will be bringing the AFC Ajax and Cruyff Coaching Methods from Amsterdam, Holland, directly to the Lawrenceville School at our New Jersey Locations.

The Lawrenceville School is a co-educational independent college preparatory for students in 9th through 12th grade as well as a post-graduate year. The school is located on 700 acres in the historic Lawrenceville section of Lawrence in Mercer County, New Jersey. There are 38 major buildings on Lawrenceville’s 700-acre campus, including the Bunn Library, Peabody and Stearns designed the original campus of the school, which included Memorial Hall (renamed Woods Memorial Hall in January 2010), a gymnasium, the headmaster’s house, five dorms, and future plans for the chapel. Lawrenceville has 18 athletics fields, a nine-hole golf course, 12 outdoor tennis courts, 1⁄4-mile all-weather and indoor tracks, a boathouse, a hockey arena and a ropes and mountaineering course. During the summer, Lawrenceville is a popular site for youth sports camps, as well as several academic programs for students and teachers

Our NJ Soccer Academy has one of the best settings in the United States. 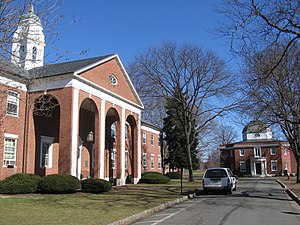 Our New Jersey Campus is quiet and safe.

At Lawrenceville School we have a great stadium venue for our soccer camp We have state of the art Natural Grass training fields. 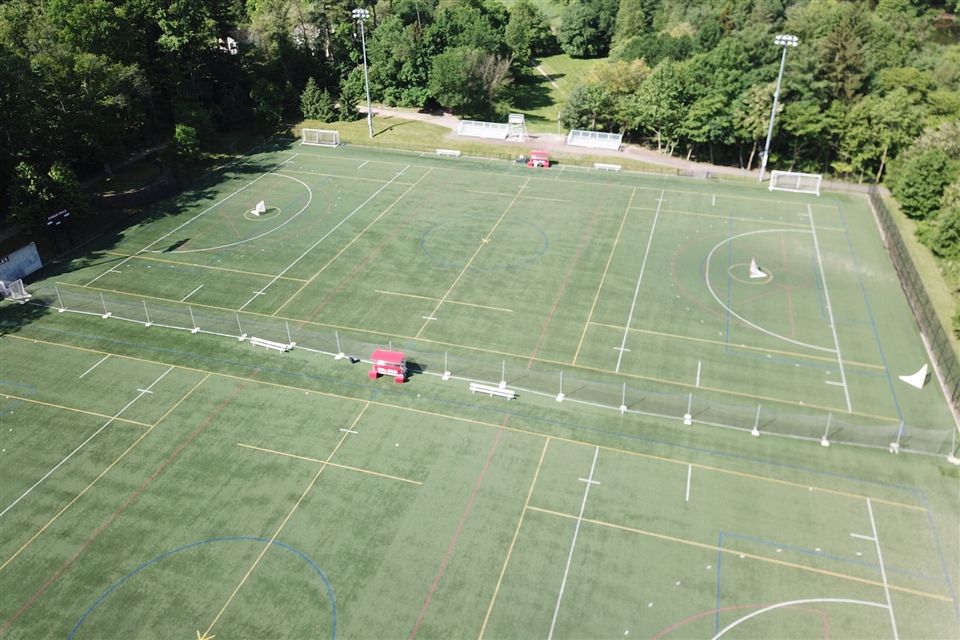 We also have synthetic all weather fields for our training programs at Europa Soccer Camp New Jersey. 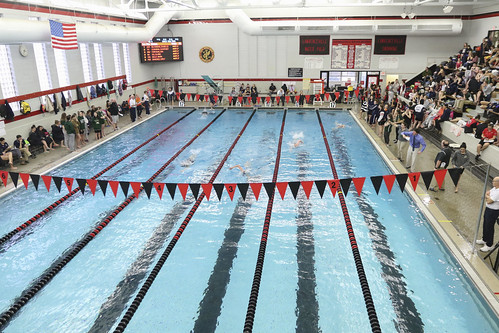 Our campers get to cool off in the swimming pool

A multi-million dollar Field House to train in if it rains.