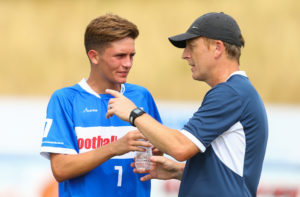 The Storm King School is in Cornwall on the Hudson, New York about an hour’s drive north of New York City, It sits approximately 900 feet above the west bank of the Hudson River, on a spur of Storm King Mountain, with views of the Shawangunk Mountains and distant Catskills. It adjoins Black Rock Forest Nature Preserve to the south. The school lies in the historic Hudson Valley between West Point and Newburgh and is a great campus for our Soccer Camp. Facilities are clustered and within easy walking distance of one another on the large park-like campus which is very safe and secure for members of our Soccer Academy. There is a man made lake with a bridge that allows students to cross easily. Our soccer players who attend out soccer camp at the Storm King School in New York have several grass fields that we use for our training sessions. 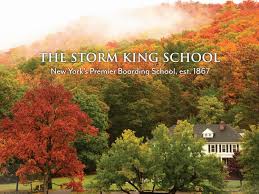 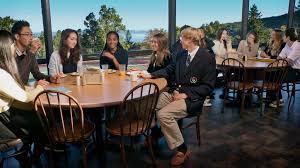 Excellent food is served at our NY Soccer Academy. 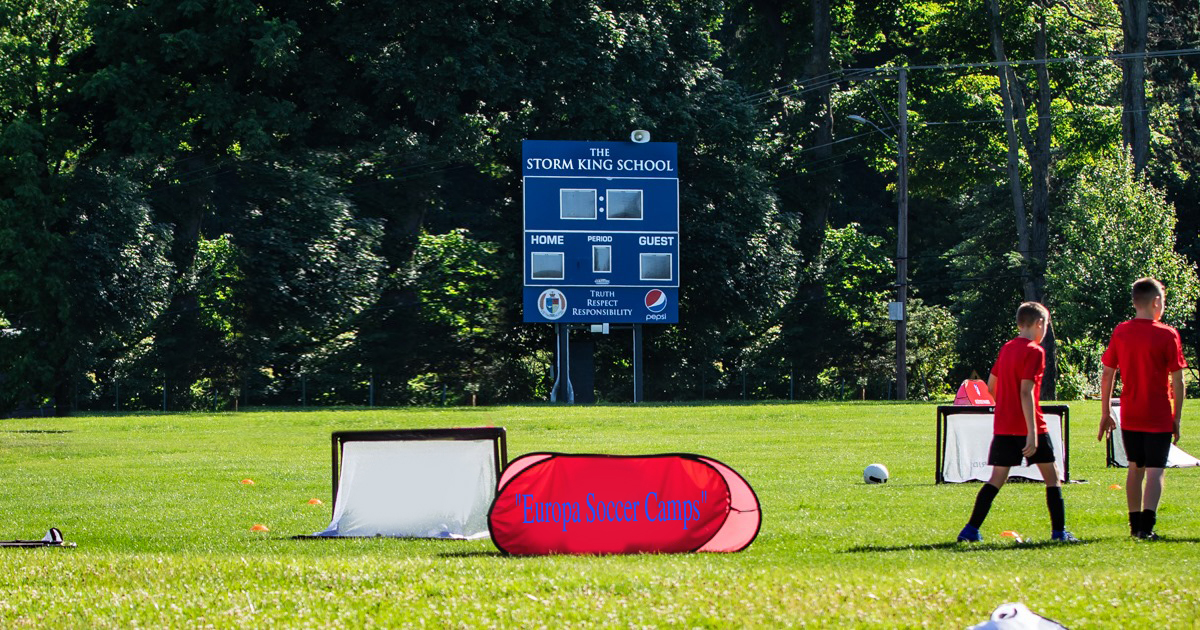 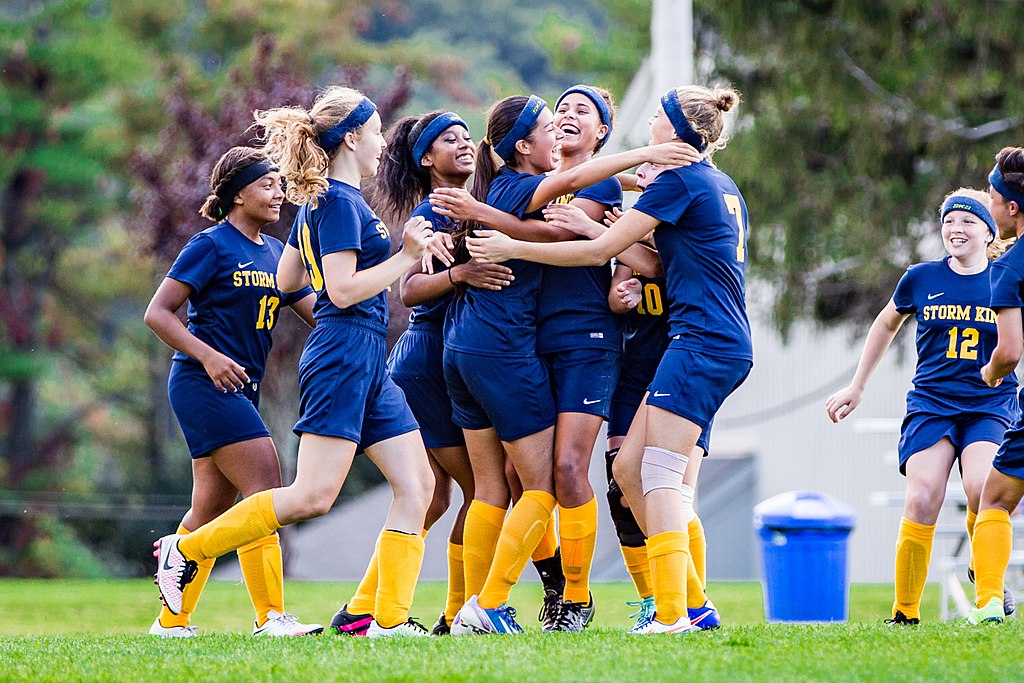